toys and games a history of fun 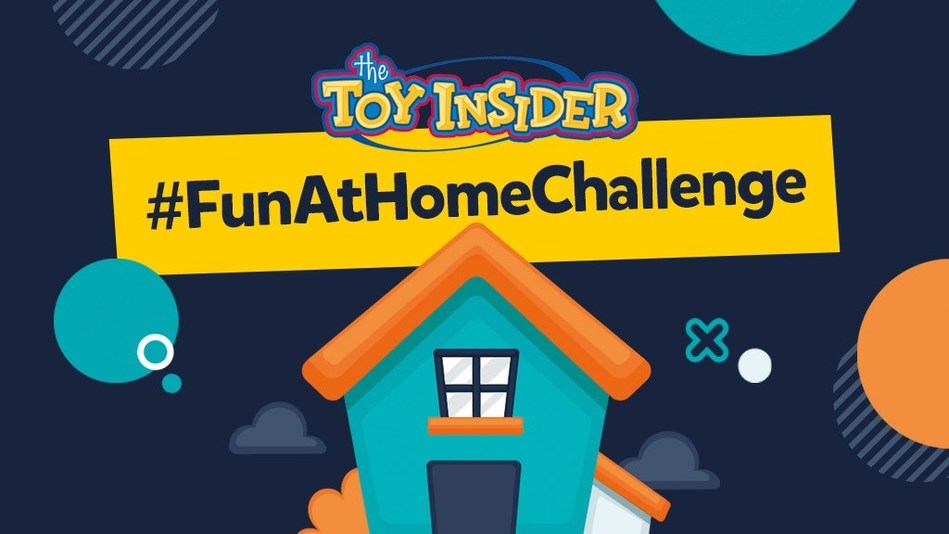 Toys and Games a History of Fun

Welcome to Bargainbrute.com. Today we are going to examine the history of both toys and games and explore when they were first used, and why they became so popular

It may come as no surprise to anyone, but the use of toys and games can be tracked as far back as 4,000 years past. In-fact the first toy, a doll, was found at an archaeological dig in Europe some years ago.

Other finds indicate that at that time, most toys were replicas of animals, infants, warriors, and representations of tools used by the child's guardians.

Of course, at that time there were no major toy manufacturers around so most children played with whatever they could find on the ground, sticks and stones etc.

Today, however, toy manufacturers are spread throughout the globe generating one of if not the largest retail market around.

Recent reviews of this enormous market tell us that in 2005 the sale of toys in the U.S. market alone totalled approximately $23 billion.

$220 million of the above amount was spent on children ranging from the ages of 8 and 12. Further studies carried out in 2011 also indicated that 88% of all toys sales were sold, as presents to children, between the ages of 0-11 years

The sale of toys is also credited to having a mammoth impact on world economics, so much so that if these sales were suddenly to slump the effect on the world economy would be enormous, especially around holidays such as Christmas and Easter

Of course, in recent years with the advent of television, toy companies find that they must adapt to changing demands of their customers, namely children. They, of course, achieve this by adjusting to whatever is shown to children on the T.V. or internet

Mattel's president, Neil Friedman, for instance once said: "Innovation is key in the toy industry and to succeed one must create a 'wow' moment for kids by designing toys that have fun, innovative features and include new technologies and engaging content."

One company BargainBrute.Com, our hosts for this short narrative, has obviously taken keen note of the above advice, as they have in stock, a multitude of toys and games, all stored in one of their 97 warehouses spread throughout the USA thus enabling them to ensure the fastest delivery of toys and games to all

Then if you are impressed, and I am sure you will be, pop over and give them a visit. Join the thousands who have made BargainBrute their home for all the top bargains and deals found anywhere on the internet.

Many toys (roughly 65% of them) sold throughout the world are, because of cost and labour, made in China. At the last count, we are told that there are more than 8,000  different toy manufacturers situated in China, most of which are located near to the Pearl River Delta of Guangdong Province an area where both raw materials and the supply of labour is abundant

As mentioned above, most toy manufacturers and distributors have to adapt to changing times and fads, and most do. However, recently, toymakers, mainly traditional toymakers have been losing out to electronic games and audio games with the result that some have made the jump and enhanced their toys so that they can be interfaced to internet connectivity or other interactive extensions, a far cry from the original toy dolls found over 4,000 years ago.

Other drastic changes, many of which would have been impossible to imagine just a few short years ago have also made their stamp on the rapidly expanding toy and gaming markets.

Today, however, it would seem is the dawn of a new age, now that 3-D printer's are readily available to the masses (all be it they are expensive) distributed manufacturing with the aid of open-source design programs customers can now make their own toys

The above procedure has already taken tens of millions of dollars per day from traditional toy manufacturing and distribution companies and as of yet shows no sign of slowing down.

Well, my friends, that's our trip down through the history and the future of Toys and Games I do hope you enjoyed the read So on behalf of the Vandergraph family, and every employee at Bargainbrute.com, together we thank you for reading and "Thank you for shopping with us today".