is this the end of cash 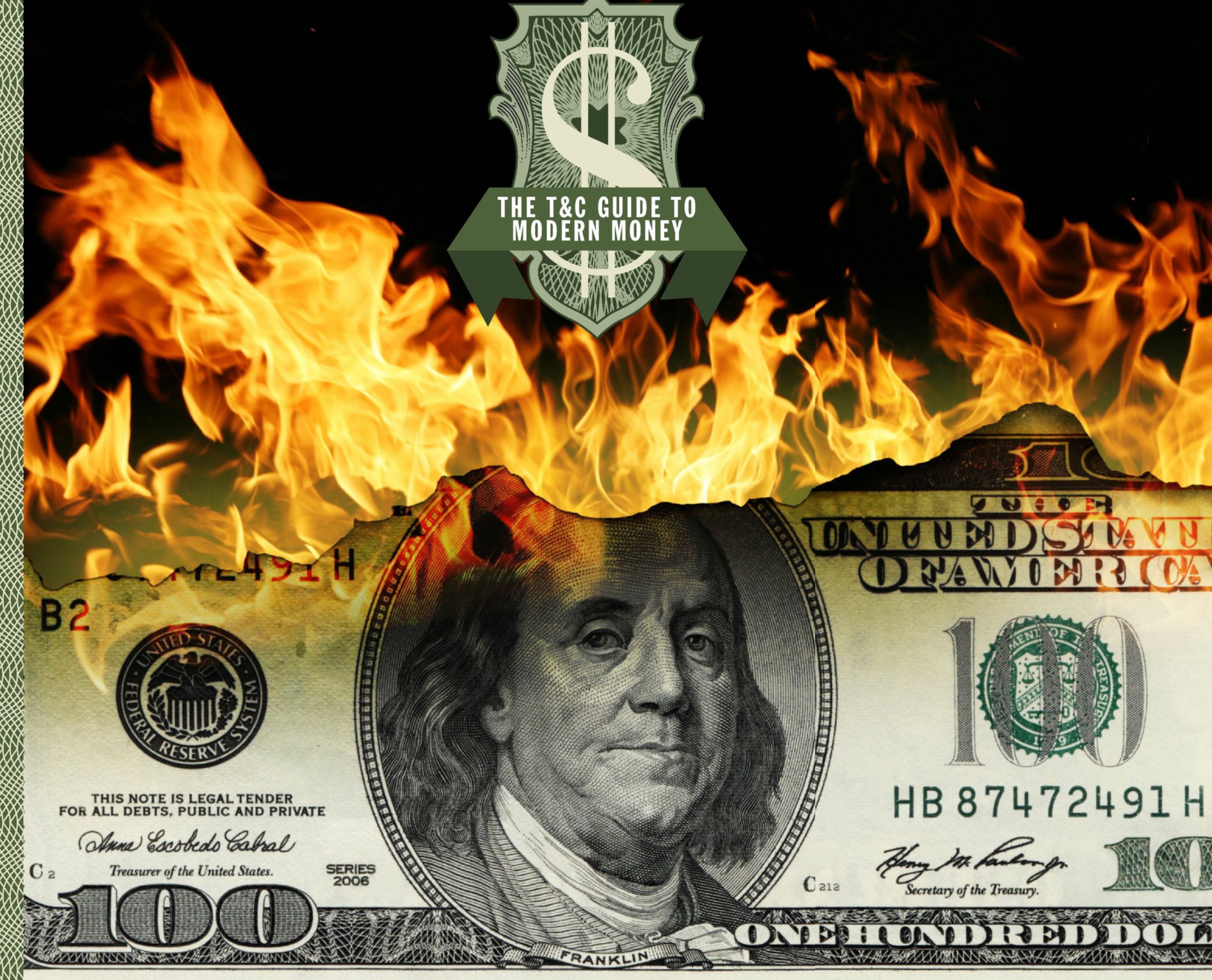 Is This the End of Cash

As more and more people turn to digital payments when shopping, experts are predicting that the time of carrying cash around in your pocket may be coming to an end.

Furthermore, if predictions are correct this long term switch to a more cleaner way of paying for your goods will continue, even once the COVID-19 pandemic has run its course.

Today we will take a look at this age-old form of payment both its pros and cons. Be prepared to be surprised as the more I delved into this sometimes toxic coated scrap of paper, or its smaller denomination, the coin, the more support I found myself having for the much more cleaner form of payment, the electronic bank transfer or online digital credit or debit card transaction, the one favored whenever you shop online.

Cash, an English word that initially meant "money box," has been around before written history and comes in many shapes and sizes. Today the American banknote has become both the breeding ground of infectious disease plus a source of unsolicited drugs including "Cocaine and Heroin."

A recent test carried out in Cuyahoga County by the local coroner tested 10 randomly collected $1.00 banknotes gathered from five different cities. The results, which were later published in the well-respected science journal "Forensic Science International", concluded that 92% of the notes were contaminated with high amounts of cocaine, heroin, morphine, methamphetamine, and amphetamines.

I wish that I could say this was all they found, but I would be doing us all a great injustice. Yes the more I look at the old ten dollar bill I have placed just above my keyboard for reference, the more I am glad that most of my shopping is completed online using my little bit of plastic.

Other contaminants found were Hepatitis-C, in such quantities that researchers in the United Kingdom worry that just under the surface there is a Hepatitis-C epidemic brewing when they say they are not sure as Hepatitis-C, can lie dormant for years or even decades.

Yep, so dirty is the paper money we so cherish that another went even further, concluding that the average bill contains more germs than your standard household toilet. Scary bacteria like staphylococcus which causes the highly contagious "staph infection," an infection that will cause extreme discomfort, usually entering the body through the nose or skin abrasions, before attacking bodily organs including the heart causing "cardiac arrest".

As far as I am concerned, given the above, every banknote I feel should come with its own warning, or better still burnt, I will stick with my credit or debit card thank you very much, at least I know who has been touching my computer keyboard or my little piece of plastic when I am shopping online.

Judging by other reports and surveys, I am not alone when it comes to not using cash, as 75% of British customers when asked said that they were using less money, and of these, 54% said they were avoiding money altogether, and would continue to do so even when this horrid Coronvirus Pandemic had run its course.

Advantages of a cashless society are many

You can by going cashless immediately wipe out the chances of handling or being caught with counterfeit money.

Speed of payment especially in restaurants on average up to 15% faster than cash.

Money laundering, especially amongst high denomination notes such as the $100.00 note is rampant, as is tax fraud which in a cashless society would be virtually non-existent.

Recordkeeping: In a cashless society where a person completes all his payments using a digital payment system, records and receipts are created automatically, thus making budgeting more manageable, and of course as we have already mentioned above, the risk of spreading disease through the use of cash is avoided.

Disadvantages: Of course, just like all good things or ideas, a cashless society does have a few setbacks.

For the person who likes complete privacy, all electronic payments can be traced. For instance, major search engines like Google know exactly what you look at and what you buy, thus enabling them to build a user profile solely based on your spending habits (that's why you are bombarded by all those adverts).

Then, of course, you have what is known as the bankless society a society which covers all backgrounds, elderly people, young people and poor people, most of whom are entirely dependent on cash.

A recent example of attempting to create a cashless society which failed miserably happened in India in 2017, when in an effort to fight corruption, the government overnight, eliminated over 85% of its ready cash.

Apparently, it did not occur to them that the majority of their population depended on cash. Most did not even possess a bank account, the experiment was called off, they reverted back to the old system of money just two months later after the entire country's economy had crashed.

Last but not least, many people when using plastic fail to take notice of just how much money they are spending when paying by credit or debit card so for some, they do overspend.

So as you can see the pros and cons of a cashless society are many, however, for me, the health benefits and the ease of online shopping outweigh the disadvantages, so bring it on, let's go cashless and enjoy just what a good online retailer has to offer without the risk of becoming sick.

Well that's it folks so many thanks for taking the time to read and see you all again soon.

So on behalf of the Vandergraph family, and all the employees at Bargainbrute.com, together we "Thank you for shopping with us today."