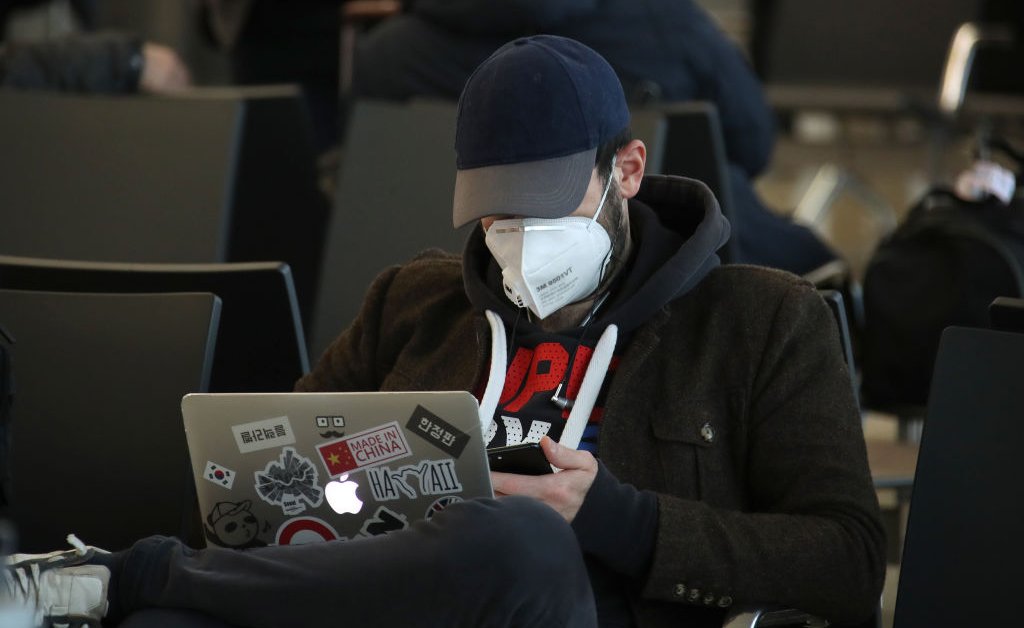 Today we continue our exploration of everything connected to eCommerce and explore just how major tech companies like Amazon, Apple, and Microsoft tools along with social media giants like Facebook and Twitter etc. have fared during this terrible Coronavirus Pandemic by creating the best Deals of the Day.

While it's true all of the above companies have contributed greatly to both the general public and retail during the COVID lockdown, with some people even suggesting that without their intervention they would have had to possibly close their doors forever.

However, there are others who are beginning to question both their ethics and seemingly cold-hearted approach to the small trader.

Furthermore, and perhaps more disturbing, others are now asking are they not becoming just a tad too large and powerful.

In contrast, others go one step further and wonder if they should be doing more to help victims affected by what has now become one of, if not the worst, human tragedy since the major flu pandemic which happened at the end of the 1st World War, 1914 - 1918.

One small business owner Keith Ingram, who runs two small vinyl record shops situated in Edinburgh and Dundee, the United Kingdom comes out firmly on the side of the online retail giant Amazon saying that without them, both his shops would have been shut at the beginning of the lockdown.

However, instead, he took the mammoth leap of trust furloughing his staff for just 4 weeks which gave him the chance to retrain and restructure before once again opening under the Amazon online marketplace where he managed to increase his sales by a staggering 40%, when compared with the same period last year. A truly remarkable success story.

His business is just one; however, there are other stories of online success to be found everywhere within the online community.

Yes, it has to be said, that without the use of tablets, Facebook apps, Smartphones especially Android systems, plus the ever-changing suite of online tools found in Microsoft tools, most would have had no way of contacting both friends and family thus making this devastating period even more terrible.

Imagine if this Pandemic had happened just twenty short years ago. Would we have been able to keep our social distance from others as recommended by health officials, I think not?

OK, now that we have congratulated these large tech companies let's have a look at how much money they have made so far during the Pandemic.

Shares obviously for most of the tech and social media giants like Microsoft, Apple, and Facebook just to name three-hit an all-time high on the stock market during June, making billionaires out of some of its investors and owners.

The CEO, owner of Amazon Jeff Bezos, for instance, increased his wealth by an astonishing $34.5bn between March and May alone. The young owner of Facebook Mark Zuckerberg also saw his net wealth rise over the same period by an incredible $25bn, Big money indeed leading many people, especially those in governments to ask the following question:

Is our reliance on these large tech companies becoming so great that they are getting out of control?

It's a difficult question to answer. However, with all this money sloshing around in both their personal and business bank accounts it stands to reason that they are all in an ideal position to snap up control of many of the smaller online companies, which in turn will give them even more power than they have already, something which has not gone unnoticed by Stacy Mitchell, director of the Institute for Local Self-Reliance, the US organisation that contests concerted economic and political power.

We did not have to wait long before one of these giant social media companies, in this case, "Facebook," to start spending large chunks of their newly found wealth and snap up part of a company to increase their business portfolio.

Of course, they could not, mainly because of various Competition Commissions snap up part ownership of a company, in this case, India's telecom network Jio Platforms under their own corporate name  which of course is "Facebook."

The solution set up a wholly-owned subsidiary company called "Jaadhu Holdings LLC." Why set this company up in the first place?

Simply to get around India's Competition Commission who then, just this past Wednesday announced that they had allowed Jaadhu Holdings LLC (Facebook) to buy a 9.99% stake, worth $5.7 billion, making them one of, if not the most powerful Social Media giant in India, a country with a population of over 1.353 billion people, most of who use some form of digital, communication device.

Apart from Facebook other giant tech firms notably both Apple and Google also received a bit of good news this week which I am sure will also add to their already bursting coffers.

Denmark, Germany, Italy, and the United Kingdom among other countries have all announced, they will be using the Coronavirus- tracing-app designed and distributed by both companies, quite a windfall and I am sure only the first of many.

In ending our trip through the assets of these tech giants, keep an eye out for some of those small startup companies as some may be forced to sell out because of the Pandemic because they cannot pay their overheads. Most will go for a song, and most will be gobbled up by the large tech companies who are already raking in billions while becoming more and more powerful each and every day.

Well, folks, that's the end of this short narrative, and I do thank you for taking the time to read it, I will see you all tomorrow.

So on behalf of the Vandergraph family, and every employee at Bargainbrute.com, America's favorite place to shop online together we "Thank you for shopping with us today."

Bottom line if there is a high-quality bargain out there then BargainBrute has it.

See you all tomorrow stay safe and keep a safe distance for everyone's sake.